PREAMBLE Download the full  agreement  here. Recalling that the Havana dialogues between delegates from the Nation... 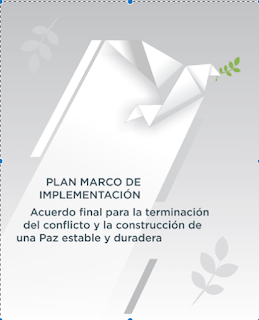